Africa’s model of production enterprise is a source of reproach 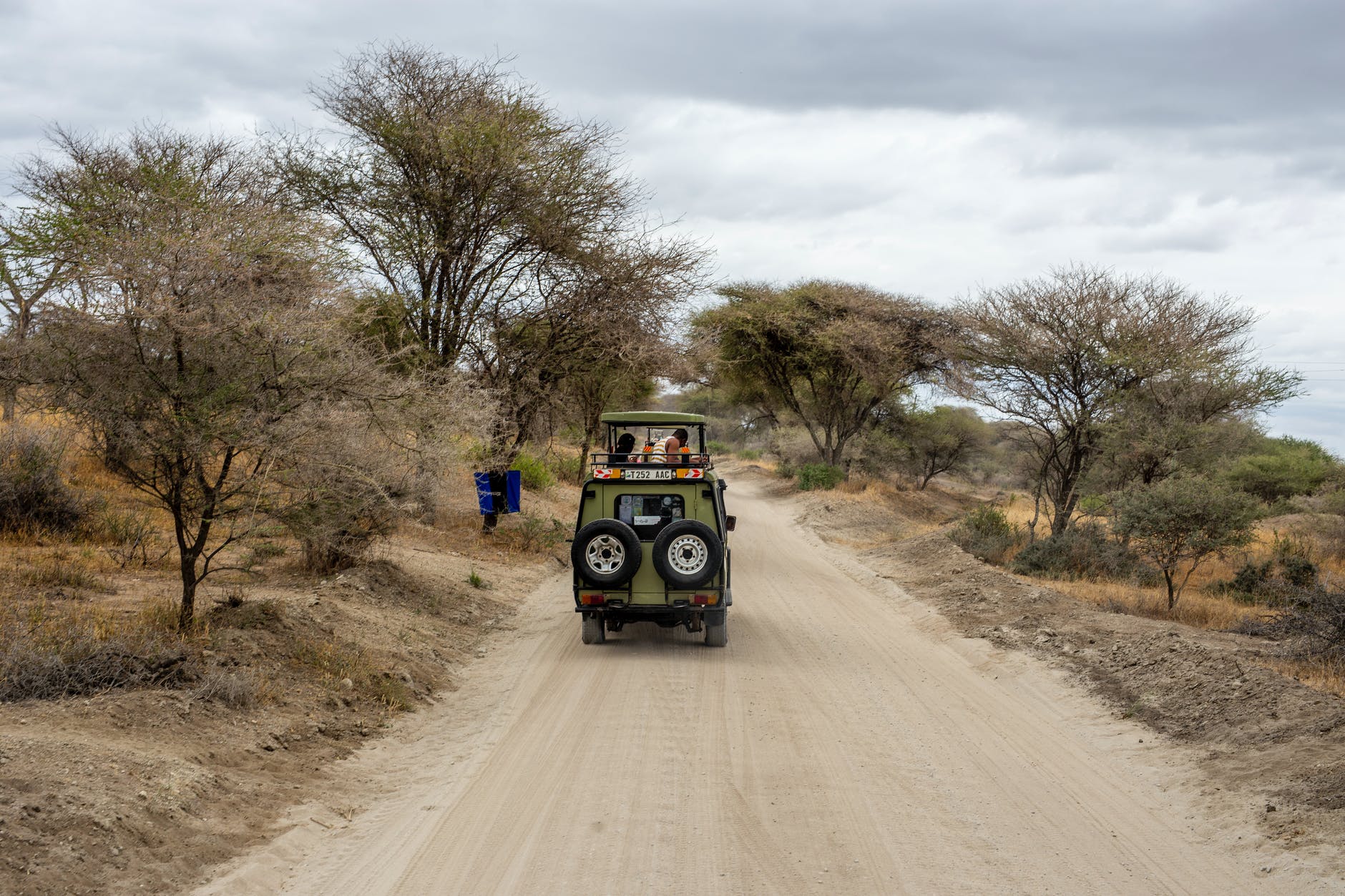 In 2014, Africa exported coffee valued at $6billion. After the coffee was roasted, blended, packaged and branded, the final products sold abroad yielded $100billion. This was revealed recently by a former South African Minister of Trade and Industry. This might evoke pain, until the story of the continent’s cocoa comes to the fore. The continent produces 75 percent of the world’s cocoa and gets only 2 percent of the $100billion cocoa industry. The reason for Africa’s dismal share of the proceeds of the cocoa industry would not differ from the coffee story. We produce cocoa and sell it raw, at “give-away” prices. It is then processed, and its value multiplied several times over.

A decade ago, The International Trade Center reported that Africa relied to a large and increasing extent on the export of mineral products, where it held a significant share of world imports, at 12 percent. These refer majorly to minerals in their primary form, in case one may rush to deduce that mineral products refer to items manufactured out of minerals. Ten years ago, China’s share in African mineral exports was reported to have been rising at a much faster rate in latest years. At that time, China absorbed 60 percent of Africa’s exports of cobalt; 40 percent of iron; and 25 to 30 percent of its exports of chromium, copper and manganese.

This year, China has maintained its position as the world’s largest manufacturing country for the eleventh consecutive year with industrial added value reaching 31.3 trillion Yuan ($4.84 trillion), according to their Ministry of Industry and Information Technology. China’s manufacturing industry makes up nearly 30 percent of the global manufacturing industry.

The relationship between Africa’s supply of mineral materials and China’s manufacturing capacity may not require deep scrutiny. It is not only China that utilizes Africa’s mineral wealth, but the example fairly illustrates the connection between African supplied raw materials and the vibrancy of foreign industry.

Africa remains potentially able to continue doing the above – supplying primary agricultural produce and availing minerals to those who use them in manufacturing. No jurisdiction would outdo Africa as far as producing crop is concerned. None would match the continent’s capacity to supply raw material in form of minerals. The continent owns about 60 percent of global arable land and holds about 30 percent of the remaining global mineral wealth. The blessing of this endowment, however, offers no reportable advantage to the continent so far. Yes, it provides a cashflow today, but one that does not correlate with the value and natural blessing of this endowment. One day, the minerals will run out. None of the Africans alive today will witness that day, but it will surely come and dawn on the African race. The productivity of the land is threatened by climate change, among other threats. The world will one day move on with alternatives to what we provide in plenty today, as science is bound to help. That future is slightly far away, but today is when we need to revisit the entire model against which Africa produces what she sells to make that future a good one for those coming after we are gone.

We have the potential to transform our fortunes. Instead we sell this potential for a short-change. Even today, we are poor as a result of this. In future when what we are selling runs out or gets compromised due to climate change and related threats, the misfortune that will hit Africa will be insurmountable. We will be irrelevant to the world. Today, we live in reproach due to this production model that serves foreign industry. In future, the situation will be hopeless, because even this position of being primary suppliers of materials may be significantly lost. The land will always be around, but we should use the current capacity to build the foundation for lucrative utilization of this land, today and in future.

For us, there is no alternative for value addition to agricultural produce, and industrialization. Whereas there are efforts towards this in terms of strategic investments in energy and infrastructure, as enablers, in some African countries, this is a most urgent matter for the whole continent. The clock ticks everyday against a waiting dilemma of total helplessness for future African generations. If we continue doing things without due consideration of this matter, it is akin to cooking and eating seed meant to planted to feed our descendants. Posterity should judge us harshly, should we not address such a fundamental problem. In Africa, it is common to fix blame on leaders but this is a challenge we can all do something about. And we have to.