August 2, 2021 10:42 am Published by Raymond Mugisha Categorised in: Uncategorized 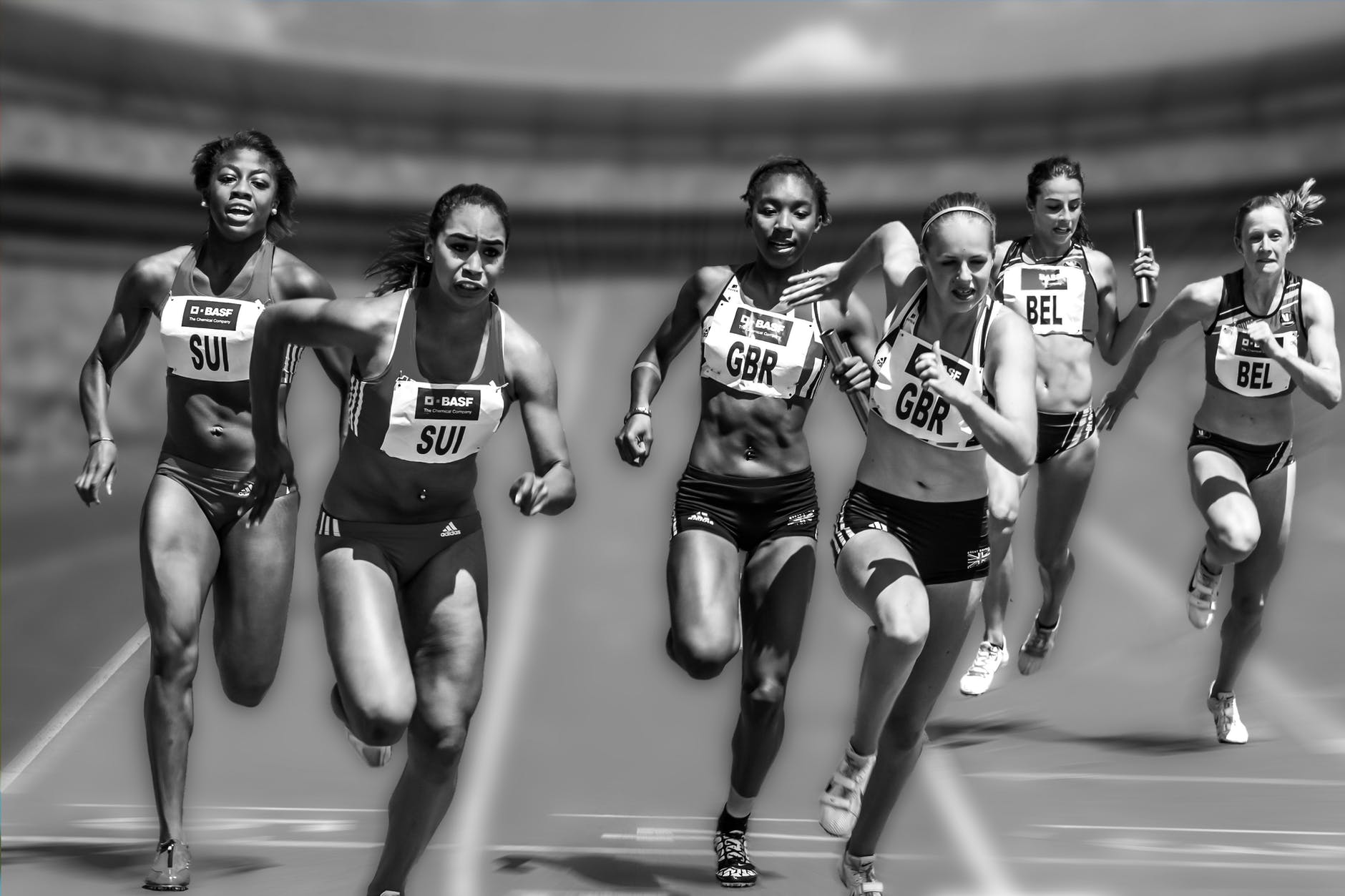 The earliest experience of formal competition in one’s life is possibly as soon as one commences formal schooling. The moment one steps in school, one enrolls into a system that grades people’s abilities from best to worst. Immediately, children find themselves in an environment of “combat” to fit into the first positions of academic grading and this goes on for pretty much of the rest of their schooling. Some of my earliest childhood memories relate to the end of school term formalities that included reading out names of the best performers in exams and awarding them with gifts while sending distasteful feedback to the worst performers. All through school, the most important milestones are marked with mechanisms in which individuals must struggle to fill out positions – between best and worst. There will be instances where school goers work together as teams but these are comparatively few, and contribute little to nothing of what someone takes out of school in terms of presentable qualifications. While school presents the environment for enhanced social interaction and forming relationships, its core deliverables are only anchored in competition driven by examinations.

After exiting formal schooling though, suddenly one realizes that hardly anything can be accomplished meaningfully, working alone. The individualistic tendencies developed by studying for and sitting for exams to top classes start being put to test. You must then start the process of putting your report card of formal school in second place and begin to enhance your team-working skills, forming meaningful working relationships and focusing on solid people skills, among other things. It can actually get discomforting to come out of school with excellent grades and fail to fit in the working world, and this can happen if one has focused on only getting the best grades without learning to co-exist and excel in groups of people where everyone has a contribution to make. Granted, even in the work world we compete, but rarely at an individualistic level if at all. Your success in the work world must necessarily depend on the contributions of peers.

We go through school competing, we get jobs after school and attempt to compete in there, and actually people end up competing to both attain and display material achievements – and then start grooming their offspring into even better competitors. The game upgrades to competition between Uganda, Kenya, Tanzania and we virtually form strong platforms of rivalry in all our small enclaves.
While this goes on, advanced work teams are aiming at achievements beyond human imagination. For example, funders, scientists and leaders in some parts of the world are focusing on subduing planet Mars and having it as a disaster resumption site, an alternate habitation for earth if the latter was to suffer irreparable damage. Many landmark achievements are being attained and pursued by teams allover the world – things that smart lone minds cannot get close to.

Before the above passes as the idle rambling of another lone mind, we possibly need to look at this issue from what researchers have had to say about it. A report issued by the consulting firm McKinsey & Company in the recent past found that teams made up of members from diverse backgrounds in terms of gender, age, ethnicity and other attributes are more creative and perform better by up to 35 percent, compared to more homogeneous teams. Needless to say, such teams must be pulling in the same direction and should have let go of antagonism between themselves.

Too much contest jeopardizes innovation and curtails advancement in science and technological growth. It has been said that great ideas do not come from lone minds. Even accomplishments of great minds like Einstein are linked to the works of similarly smart individuals such as Isaac Newton who lived more than two hundred years earlier. There are even references to Einstein’s engagements to other critical thinkers of his time, from which useful advances in science and mathematics emerged.

We could argue that the spirit of contesting that we nurture through the education system is the one that creates strong minds that would be beneficial while they work in teams later on in life. What we need to establish is if the same schooling system remarkably prepares our people for the transition required to move on from struggling to top the class in school, to working as harmonious teams aiming at same goals. It might take deliberate work and effort to transfer the acquired knowledge and skills, acquired through outright academic contest, into team formations. Better still, the education system could be conformed to able to inculcate the team spirit rather than emphasizing competing.

It is possible that the competition we nurture through school ends up localizing the focus of our educated citizens onto personal achievement, more than wider community goals. If this be the case, we might need to tweak a few things to start prioritizing nurturing the team spirit through the same schooling system.