As you pick your 20% NSSF, beware of eroding collectiveness of our culture 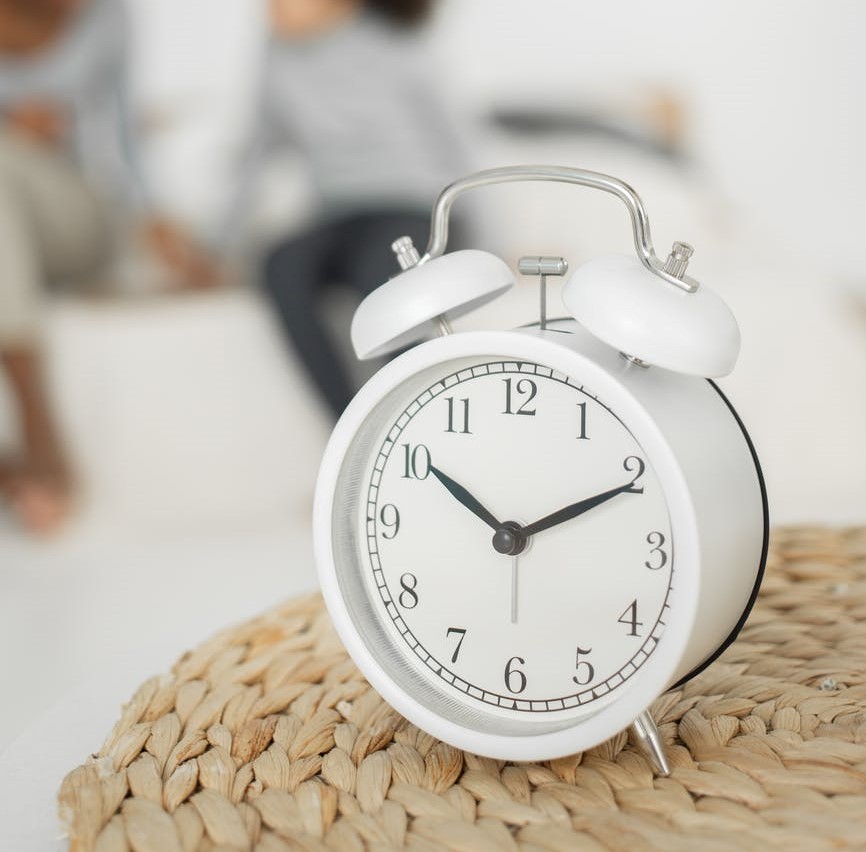 It is good that finally, some NSSF savers will be able to access 20 percent of their savings. It will offer financial relief, especially in the face of the assault of the Covid-19 pandemic and the deep financial distress that the population is going through.

In our society, today’s working class is morally bound to take care of elders; their parents, and other relatives, especially those who have been involved in raising the said working class persons. It is shameful, to unfathomable levels, for one’s parents to be found not provided for while one enjoys a level of financial ability. It is a source of disgrace to find one’s parents’ house with a leaking roof while one resides in a tile roofed mansion. When one’s parents fall sick, one must take them to hospital and foot medical bills and care in all ways possible. Simply put, it is our tradition that we take care of our own, as they age. The exception of course happens when parents stay financially affluent, sometimes being more able than their offspring. Even then though, it is good conduct to give to them and many of our people try to do that. Sometimes this kind of assistance by the working class can extend to the wider family, where possible. As such, paying school fees for cousins, reaching out to uncles and aunties, are common practices in our society.

The above state of affairs, where culture emphasizes the needs of wider groups such as the traditional extended family, is referred to as collectiveness. Collectivist cultures strongly emphasize the interconnectedness of people in playing roles in the lives of individuals. Social and individual ties are very strong in such cultures. That is our African culture. It is a fast changing culture. Like many other aspects of our traditional culture, collectiveness is giving way. It being overtaken by individualistic tendencies and preferences. By the time you are old and retired, your own children may feel no moral obligations to help you financially. When you are sick and they do not go out of their way to take care of all your medical bills, it will not be that they are badly behaved. They will just be living in another culture at that time. Such things have always happened in our society, but they may not happen in future.

Some who have been so interested in the changing trend of African culture, as to research about it, have made revelations that conform that our culture is quickly eroding. Ibrahim Kawuley Mikail and colleagues, in 2017, highlighted that the effect of globalization on African culture indicates that the integration of Africa through the conduit of globalization has infused African culture, retarded the economic and educational systems of African societies, and turned the Africans to become vulnerable to western ideology. Even from observation, those who have been around for a while know that our society is not as collectivist as it used to be. While many of us were still young, it was common for an adult stranger to find you misbehaving and punish you for it. They did not even have to know your parents to do that. If you dared report the scenario to your parents, you risked receiving a top-up punishment for the offense that your parents had not witnessed themselves. The assumption would be that the stranger could not have punished you for nothing and as such you surely deserved the admonishment, to which parents were obliged to contribute extra strokes of a cane or something similar.

Such a society promoted a thickly cohesive approach to handling challenges. In old age, it provided a collective social security system for elders. They were catered for, provided for, protected and defended with communal effort. Their children and young members of their families were held socially responsible for all that. It is for this reason that retirement homes are still nonexistent in Africa. It is strange to us to have your own parents and grandparents ushered into an old age home. You cannot be too busy to take care of those who raised you, and they cannot be treated as an inconvenience to be kept out of the way. However, that is as far as today is concerned. In future, Africa may adopt the same old age homes. Along the path to that systematic way of handling the elderly in designated homes, before it realized, there may be a generation that will suffer disillusionment in their old age. And since we have a rising life expectancy trend, there may be many that will find themselves in such a dilemma.

Therefore, your social security may be entirely your responsibility when you get older. When you access your NSSF savings at a younger age, use them with that in mind.