Africa must actualize the customer-king adage

May 21, 2021 1:17 pm Published by Raymond Mugisha Categorised in: Uncategorized 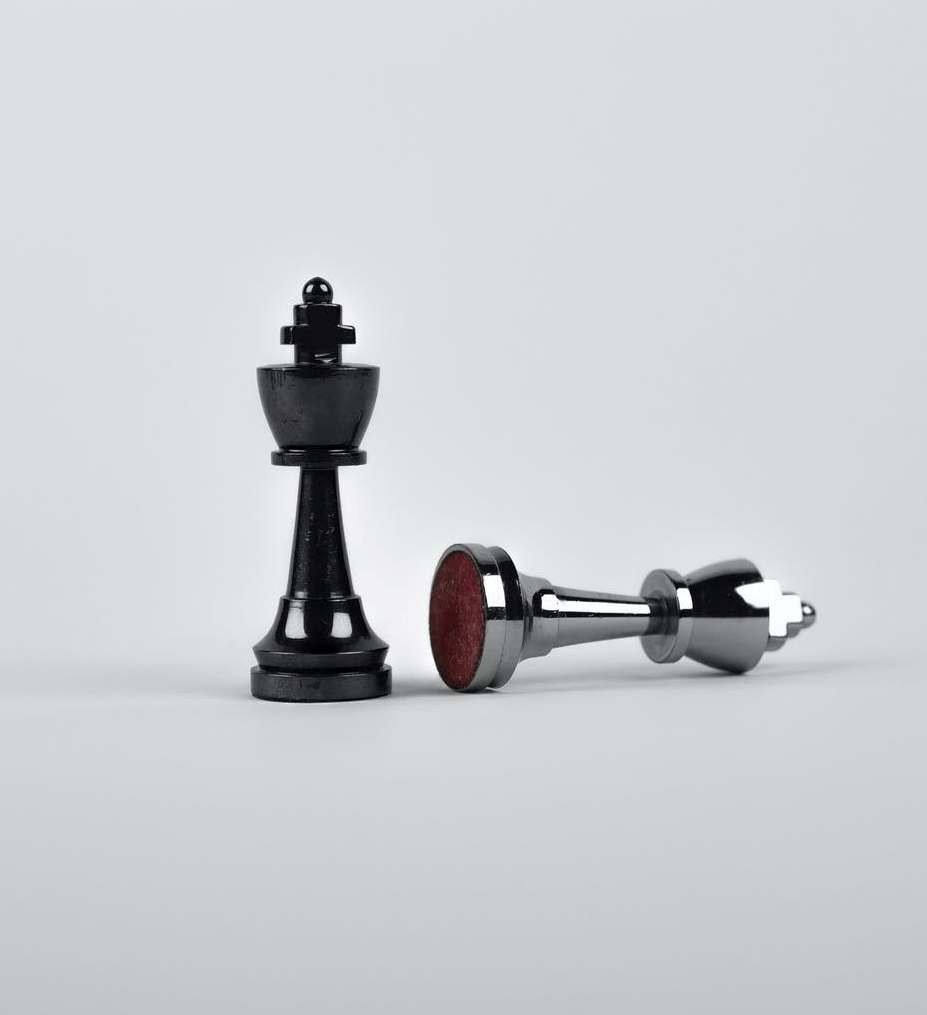 It is estimated that by 2040, Africa will have the largest workforce in the world. With a steadily growing population, the continent could have more than a quarter of global population by 2050.

It has been previously reported that the rate of return on foreign investment in Africa is higher than in any other developing region. Also in recent times, Africa’s lion states which include Ethiopia, Ghana, Kenya, Mozambique, Nigeria, Uganda, and South Africa have grown faster than the Asian tigers.

Africa’s middle class has been reported as fastest growing in the world. About 34 percent of Africa’s population was reported to spend $ 2.20 a day, a 100 percent rise in less than 20 years, according to the African Development Bank. The McKinsey Global had projected that Africa’s boom in consumer spending was set to rise from $ 860 billion in 2008 to $ 1.4 trillion in 2020. This projection was hit five years ahead of time, in 2015. It is now projected that the figure will hit $2.1 trillion by 2025.

Fraym, a company formed by persons that have held senior positions in The White House, the U.S. Treasury, the African Development Bank, the Center for Global Development, and the ONE Campaign to source localized data to make informed decisions in emerging markets, has coined the term Generation BUMP to refer to Africa’s growing moneyed young consumer class. This class is valuable to Africa’s business outlook.

We can therefore say that the prospects of the African market are enviable. The rest of the world will be strategizing to sell what they produce, to Africa. What we do with this information is not simply up to us, strictly speaking. We, the current citizens of Africa, are not the ultimate stakeholders in this matter. Our descendants are.

To begin with, it should become our intention to turn this Africa-aimed trade to happen on our terms. We should insist on what we need in terms of quality of goods and services bought from other jurisdictions. For example, climate change ravages are predicted to afflict us worse than anybody else on earth. We can, and should, demand that what is sold to us suits the standard that contributes to climate change mitigation. Automobiles and energy solutions sold to us should fit this bill.

Items delivered to us along with, or in form of, hazardous chemicals and plastics should be rejected, just like any other customer who knows their worth would not accept dangerous products. Huge quantities of plastic waste have been previously brought to Africa for recycling and some of it has been hard to recycle and ended up in rivers and oceans. We will not have to accept such items since we have a population that is readying to buy other useful products that the suppliers of such waste can produce.

Generally, all supplies to our markets should meet our requirements of quality since we will be consuming huge quantities of them. After all, any significant customer should be treated as an important strategic partner and should therefore demand what they expect from a business relationship.

Basically, as the European Union could dictate how African grown coffee should be delivered to them, so should we decide the quality of what is sold to us. This would possibly not have made much sense fifty years ago. However, today since we present impressive market prospects for producers of goods and services, things should change.

There are certainly other factors involved in this. Things like what our population can afford to buy per capita. Our populations still mainly comprise “sachet” buyers. They are in their many numbers though. We may not be able to produce the items we import, on our own. This would create the impression that we must thus accept things as they are made for us and sold to us. However, if we hold our bargain, things will finally happen as they should. No big and growing client gets ignored by a strategic supplier of goods and services.

Usually, part of the challenge is that Africa has not been positioned as one market, for practical purposes. We should, to begin with, view ourselves, and operate, as one market and push our bargains as one. Fragmented, we cannot utilize the potential of our growing capabilities above. No single African country wields any reportable influence in global trade dynamics. If we do not totally unify our markets into one, the benefits of the above are as distant from us and our descendants as they can get. If on the other hand, we intensify the ongoing efforts of one African market and we are conscious to the secret in our growing potential, we shall utilize the “kingship” of the customer to our own benefit, and more so to the advantage of future African generations.