Potential sectors that can reduce unemployment in Uganda

May 7, 2021 8:28 am Published by Raymond Mugisha Categorised in: Uncategorized 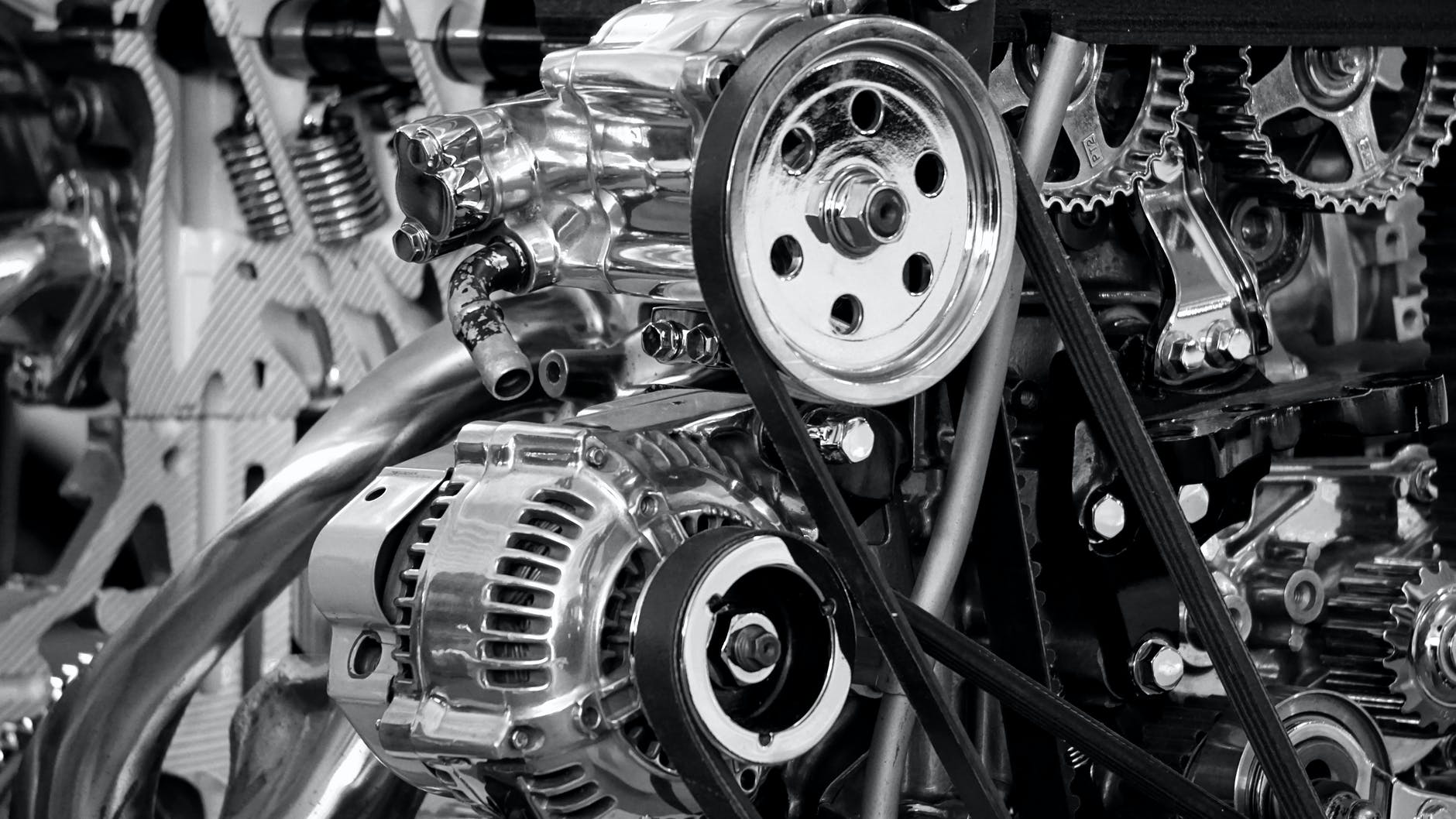 In 2019, the Uganda Bureau of Statistics reported national unemployment rate at 9 percent of the working age population. Youth unemployment was reported at 13.3 percent. The latter consisted of persons aged between 18 to 30 years.

The United Nations categorises youths as persons aged between 15 and 24, and the unemployment rate for this category was reported at 16.8 percent.

These statistics quoted in the 2019 UBOS publication related to numbers picked a couple of years before, from around 2016.

Given Uganda’s population dynamics, the above statistics can change drastically within a period of about five years. As such, as of today, the general outlook may be so different with regard to unemployment rates in the country.

Like for the rest of Sub-Saharan Africa, youth unemployment is one big challenge that Uganda has to contend with.

Without alleging conclusive expert advisory deliverables, this commentary aims to highlight some economic activities that Uganda could tap into to address a portion of the youth unemployment problem.

This subsector can be reoriented to import component car parts that can then be assembled within the country. The persons involved in the business of importing the cars into the carry can be motivated to shift to importing parts and setting up assembly plants for reconditioned cars.

With this, Uganda would have tactfully influenced the transfer of a number of jobs from second hand car exporting countries to Uganda. Most of the activity involved in refurbishing the cars we drive would thus take place in Uganda, and create jobs for our own people, as opposed to those activities happening abroad and delivering to us moving cars.

The above would come with a level of disruption that would require scrutiny by government departments and other stakeholders to gauge the cost-benefit outcome of it all.

The film industry
According to UNESCO, at the global level, the cultural and creative industries account for US$2,250 billion which is 3 percent of world GDP and contribute about 30 million jobs. Nollywood, Nigeria’s film industry, was reported to be the country’s second largest employer by mid 2013. It employed more than one million people.

It was ranked the largest employer after agriculture. The sector contributed 2.3 percent of Nigeria’s GDP in 2016. By 2013, Nollywood was generating about US$ 590million per year.

The Ugandan film industry, Ugawood, is now estimated to generate about US$ 50 million per year. The stack dollar difference between Ugawood and Nollywood is indicative of opportunity, the differences in the demographics and other economic factors between the two countries notwithstanding.

Deliberate investment into this sector can absorb a number of our youths into lucrative employment, if for example we were to reproduce the Nigerian example and place this industry into second position in terms of numbers of people employed.

Agriculture
According to FAO, Uganda has the potential to feed 200 million people, equivalent to about five times her current population.  Only 35 percent of the country’s arable land is being cultivated while eighty percent of all the land is arable.

Uganda has one of the highest irrigation potential in the world with over 15 percent of her surface area covered by fresh water resources. The utilization rate of the entire renewable surface water resources of the country was only 0.01 percent as of 2013.

Africa’s food imports currently amount to about US$ 60 billion per year, which is about US$25 billion ahead of Uganda’s GDP. With a spiraling population on the continent, the need for food can only keep growing.

In here is the opportunity for Uganda to ride on her potential in agriculture to tap into the growing need for food on the African continent.
In recent times, agriculture contributed around 21.92 percent to the GDP of Uganda, 27.07 percent came from the industry, and 43.32 percent from the services sector. This scale can be tilted to have agriculture at the forefront.

Since government has been giving significant focus to development of infrastructure and energy, there is a much better stage for revolutionizing agriculture than what we had some years back. Against this, Uganda can embark aggressively on the path towards her capacity to feed 200 million people.

This would take enhancement in agricultural mechanization, intensifying of agricultural extension services, and other elements of our agricultural value chain.

There would be many jobs created within this agricultural advancement scheme. It is possibly still the most lucrative opportunity for Uganda.