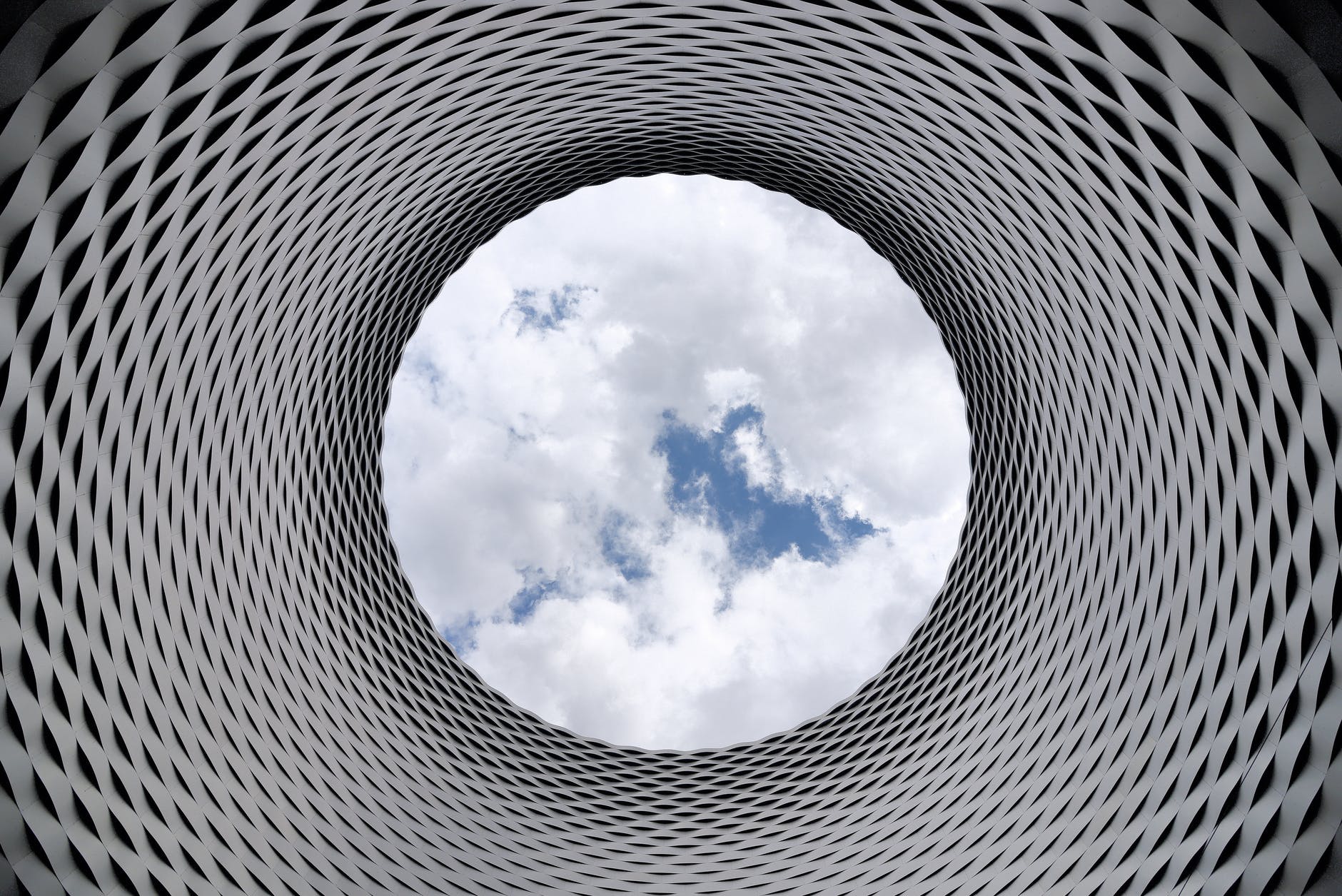 The highest pressures for NSSF to avail savings to members would most likely arise out of pre-retirement liquidity challenges, lack of short-term liquidity savings by members and high levels of indebtedness of savers. Without alternatives to address one-off escalations in financial needs for the population, NSSF would be the quickest alternative to look to for solutions. Unpredictable and high-cost expenses such as the need to foot medical bills for complicated illnesses leave savers with less long-term feelings towards their savings seated with NSSF.

For people with low levels of disposable income and generally those with relatively low income, financial shocks can set in motion a spiral of cyclic debt and financial stress. For such people, the benefits of waiting for old age to access NSSF savings are significantly paled by the realities of their current financial conditions. It is understandable.

The other threat to NSSF, in regard to savers wishing to withdraw their savings early, would arise from potential negative perceptions held by savers. It constitutes what is technically referred to as reputation risk. It would arise from members having the perception that their savings are not safe, and that when they need them in old age, the moneys will not be available – or something related to such. This latter threat, in my opinion, should be smaller for NSSF compared to the first one. Unfortunately, it can be more menacing since it does not base on only facts and truths.

It can be shaped by individual views, rumours and misinformation, lapses in appreciation of relevant facts and other similar things. It can load greater pressure enterprises, than most other threats.

Uganda’s NSSF has had the design of a “pension scheme” for the private sector. There are also alternative schemes to which some of the NSSF contributors belong, that are often not mandatory to the extent of NSSF. They thus do not provide an alternative to the Fund. Some are run by employers. The key objective of a pension scheme is poverty reduction in old age and income smoothing throughout an individual’s lifetime, and this appears to have been the spirit of NSSF’s formulation.

The Fund is a kind of partnership. The members contribute their own money, and employers add to it. It bears differences from public service pension schemes, for example. The NSSF therefore is, and should be, open to more detailed member scrutiny and its strategic direction be subject to ongoing stakeholder enquiry.

It might be against this, that midterm access to NSSF savings became part of the considerations for revising legislation around members’ savings. As of now, it is imminent that Ugandans will start accessing part of their savings in their mid-forties, and earlier. They can take out 20 percent of their savings, if they are aged 45 or if they have saved for ten years. As such, for people who start working formal jobs just after school may qualify to pick part of their savings in their thirties, about twenty-five years earlier than they would have been able to touch their savings, with the older arrangement. Going by public sentiment, the change appears to be a welcome one for many NSSF savers.

This midterm access to savings is a trade-off. To begin, the move is an acceptance of lower replacement rates, when savers finally retire. Replacement rate is the percentage of the saver’s annual employment income that is replaced by retirement income when they retire. Normally, this rate is comfortably below 100 percent, under assumption that older people have smaller financial responsibilities, having already raised their children, paid off most the debts they accumulated in their lives, and generally slowed down in many areas of life. However, it is safer to keep this rate as high as possible, in instances where retirees may have to face financial shocks in old age, such as the need to meet higher medical bills related to old age illnesses.

Midterm access to NSSF savings also implies that the Fund’s investment portfolios have to shrink, and the Fund will thus not be able to deliver the returns that would have otherwise been realized.

Also, administrative costs for running the Fund will rise due to multiple claims by savers. The Fund would already be managing risks associated to low contribution density, possibly low contribution rates, movement out of the labor force by savers, low rates of return, high administrative expenses, low spread between real interest rates and real wage growth, anticipated mortality improvement and others.

Midterm access to savings is thus an extra stretch in such circumstances, and a long one. Its impact ends in the savers’ bank accounts when they finally make their claims from the Fund. Without safety nets, it can cause a very financially distressed senior citizenry in future.